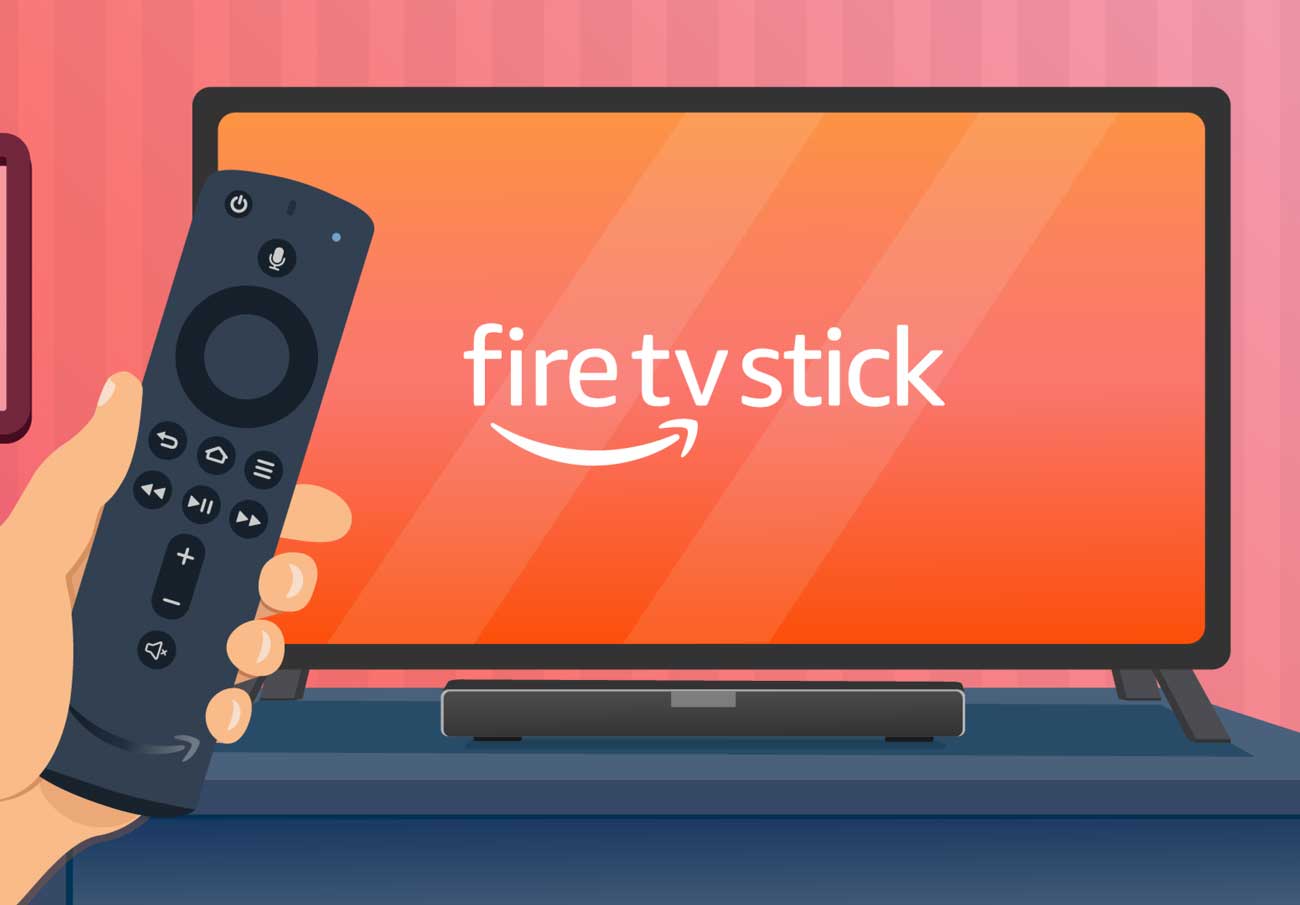 To throw all the competition out of the window, Amazon is all set to introduce the All-New Fire TV 4K to the world. The product is expected to be a satisfaction bomb. It’s like early Christmas for the media player enthusiasts out there. However, it’s proving to be a dilemma for folks who already own an Amazon Fire Stick.

As such, the majority of the Fire Stick users are deliriously happy with the product. As a matter of fact, the ENTIRE Internet was singing their heart out for this marvel. So, at one end of the scale is a product that’s has been road-tested by scores of people out there. At the other end, there is a product that comes with a lot more promise.

With the release date of All-New Fire TV around the corner, people aren’t sure if they should hold themselves back from getting the Fire Stick or they should wait for the release of the All-New Fire TV. Given the fact that both appear perfectly adequate in terms of specs, an average tech user seems clueless over here. New users aren’t sure which one to pick. As such, both the products are worth reaching out to one’s wallet.

On the surface, they essentially do the same thing —you need to plug them into your TV, connect to the Internet and Amazon account to download a flood of Firestick Apps, play a host of games, and also enjoy tens of thousands of videos. In a nutshell, the device is designed to do movies, music, apps, and all sorts of games as well.

Similarities between Fire TV and Stick

Basically, the similarities clearly outweigh the differences. It makes an average user look ignorant on many fronts because the majority of them are not able to cite the difference between the two. At the end of the day, the difference doesn’t appear to be like night and day. Amazon won’t bitch about Fire TV or Fire Stick because it owns both the products. The onus is on us to pick the best among the two.

If you are someone who can’t tell the difference either, you have landed at the right spot. Let’s press on to find the difference between the two streaming solutions to settle the debate between Fire TV and Fire Stick.

Differences between Fire TV and Stick

One of the obvious differences between the two is the pricing. Fire Stick is sold at a price-tag of around $40 at the time of writing. For its features, this price point proved to be a steal. It’s clearly the best media player in the market for under $40. Hence, it didn’t take too long for the product to top the sales charts.

The All new Fire TV 4K will not come at a hard to swallow number, but there is $30 price difference between the two. Yes, the new Fire TV will be launched at a price tag of around $70. So, that’s almost twice the price of Fire Stick. Keep in mind that Fire Stick was Amazon’s best-selling product in the electronic section. So, it would take the new Fire TV quite a bit of elbow grease to get user’s smiling about it.

As you can clearly see, the All-New Fire TV does pack up a great punch in the streaming department by offering users top of the line resolution in the market today. So, one can expect plenty of picture goodness while watching the television screen with the Fire TV. Let’s move on to some of the other features of the products.

Over here, it won’t take a fortune teller to predict that both the products arrive with a handy remote. Just like Fire Stick, all the controls are offloaded to the accompanied remote to keep the new Fire TV device small and compact. The remotes look exactly the same. So, there are no chilling differences to speak about with regards to the remote. Just like Fire Stick, users will be able to use their voice to find or control content with the Fire TV remote. Yes, one will be able to bark commands and get the remote respond to the commands.

Also, users will also be able to pair it with an Echo device for hands-free remote control. So, the remote by itself is a bombshell with all the latest features you can imagine. As you may have guessed by now, we don’t have a clear winner over here since the Alexa Voice Remote is the same in both the products.

Moving on to the other product features, the All-New Fire TV 4K comes with some extra specs that are worth mentioning over here because some of them are quite a bit of an eye-opener. The Quad-core processor is 1.5 GHz as opposed to the 1.3 GHz that we have in Fire Stick. Basically, the Quad-core processor keeps things moving quickly within the interface. With a tad bit increase in this department, one can expect to scroll through menus and other content quickly by befriending the Fire TV. So, the slightly faster Quad-core processor combined with the 4K HDR video versus the 1.3GHz and 1080p HD, makes the Fire TV stay ahead in the race. Therefore, if you have enjoyed the Fire Stick quality and speed, you will surely be overjoyed with the new Fire TV upgrades.

Also, the Fire TV features 2GB memory, which is exactly double of the Fire Stick memory. Furthermore, there is an obvious upgrade to the GPU. The new Fire TV uses a Mali450 MP3 versus the Mali450 MP4 that we find on Amazon Fire Stick. As far as the storage space is concerned, it’s exactly the same. Both the products offer 8GB storage space. So, there is no monumental increase in storage space in the new product. Remember, there isn’t a memory card slot in either of the products. So, there is no way to increase the 8GB storage capacity.

Frankly speaking, it’s easy to blame this on the fact that majority of the users are content with 8GB storage space. After all, users no longer download movies or TV shows, everything is streamed directly to the device. On the whole, the All-New Fire TV is a touch more powerful than the Fire Stick, which is apparent from the increase in its product specs.

In terms of physical appearance and dimensions, the Fire Stick measures around 3″ long, whereas the new Fire TV is almost twice the size of the Fire Stick. Users don’t have to worry, though, because it still fits in the palm of one’s hands. So, the device won’t clutter one’s space

Also, Amazon has ditched the traditional design. The Fire TV features a one of a kind square design. It looks more like a streaming dongle. It can be seen as the big brother of Fire Stick. We also have to admit that the fresh design is not an eye-sore at all. In fact, initial customer opinions suggest that they do like the new design. So, it appears that most customers are open arms for the fresh look of the product, which is definitely heartwarming news for the company behind the product — Amazon.

Performance wise, the new Fire TV is expected to be a blast. It will be noticeably faster and should not lag while streaming content. After all, it’s essentially an upgrade of the Fire Stick. As we all know, Fire Stick was a crowd-pleaser by all accounts. With the extra set of features, the new Fire TV has raised the standards of the game. All the early reactions seem to be in favor of the new Fire TV. The fact that the product is developed by Amazon, people have little to no reservations in believing that the product will certainly meet its expectations.

That being said, we are not sure how the higher price tag will go with the customers. Compared to the products in the same spectrum such as Apple or Roku, the new Fire TV price tag is still low. However, it costs $30 more than the Amazon Fire Stick. As long as the product performs as advertised, the majority of the users will surely love the beauty of the price and feature arrangement. After all, they won’t mind spending a little more on a product that offers more technological benefits. So, the price hike may not necessarily hold users from pulling the trigger on a better quality product that helps them step up their game with a more powerful device.

We will have to see how well the Fire TV 4K is received by the masses in the coming weeks. As we already know, Fire Stick was a clear hit with the people. It sold like hot pancakes. People were buying it like candies at a kid store. Will the new Fire TV create such a rampage in the market? Will it surpass the Fire Stick in sales? Only time will tell. Yes, we will have to wait for the final verdict, which lies in the hands of the end-users. At the moment we are left at a waiting spot. So, it isn’t as easy as a pie eating contest to declare the crowned winner over here. As it is, it’s hard to pick a winner when the battle is between two high-end products from the same company.

Frankly speaking, both the devices provide users with a cheap and effortless way to transform a dumb TV into a smart one. On the whole, if you can afford to shave off more money, you are better off with the new Fire TV. For the most part, everything will be quick and sleek with this new device. It will offer you the best bang for your buck.

Modestly speaking, given the new design and upgraded set of specs, it’s worth the extra 30 bucks. After all, the device has been beefed up on quite a few fronts. So, it’s unlikely for this positive endeavor to go south. For better features, it’s clearly a logical choice, provided you are willing to spend more.

This isn’t to say that Fire Stick is a waste of money. Being the cheaper device, Fire Stick does pretty well too. For the price, it gives far more than what it asks for. So, it will continue to be one of the best media players out there for a penny shy of $40. There is no doubt about it. After all, it’s an ideal bet for those on a stringent budget. The Fire Stick is clearly on the money. It fulfills most of the media playing needs without the high price tag attached to it. Better yet, previous users vouch for the product’s usability, durability, and functionality. So, the Fire Stick cannot be ignored to the present form of new and improved Fire TV. Given its popularity and robust sales, Fire Stick can still be seen as the elephant in the room. 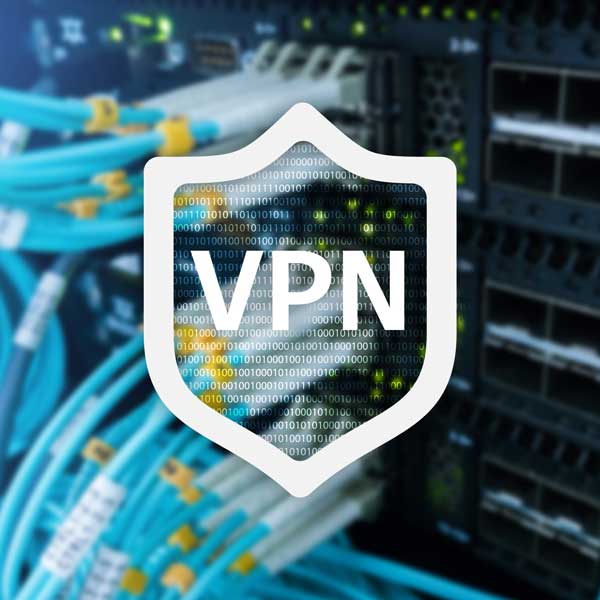 Why you should use VPN for IPTV Streaming?

IPTV services are becoming ever more popular as a viable alternative to expensive cable subscriptions. The result is ISPs throttling or even blocking IPTV services. Luckily, there is a really simple solution to take care of this problem. 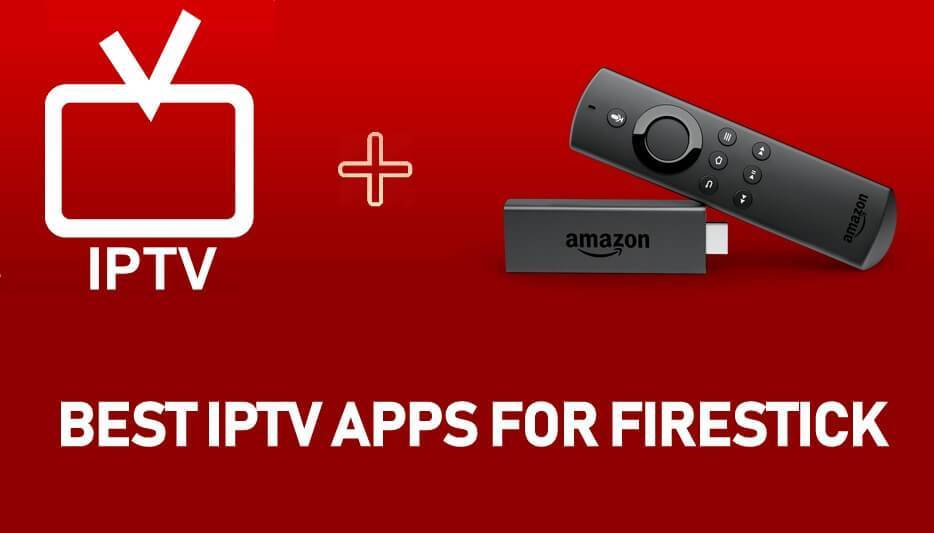 Amazon Fire Stick has the support for plenty of IPTV apps and thus lets you stream the television contents over the internet protocol networks. Best IPTV apps for FireStick listed here.. 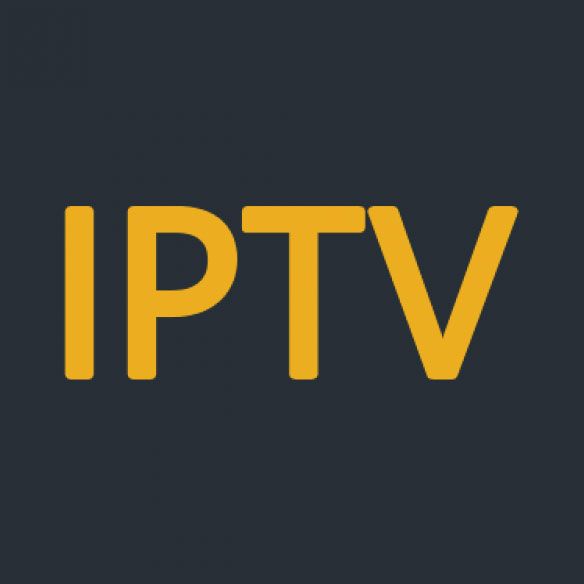 What is IPTV and why it is better than cable?

If you are not familiar with IPTV it is the distribution of television services over the Internet as opposed to traditional cable or satellite lines.

GlobeTeve is the best Scandinavian IPTV provider. We offer a genuine, reliable and stable IPTV service to Denmark, Sweden, Norway, Finland, UK, Germany and worldwide. Crystal clear pictures in HD, with no buffering! 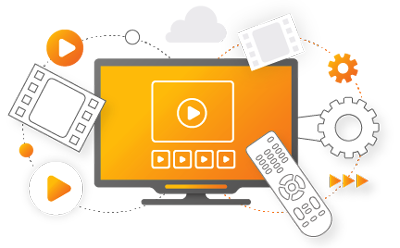